Family: Floral
Skip to the end of the images gallery 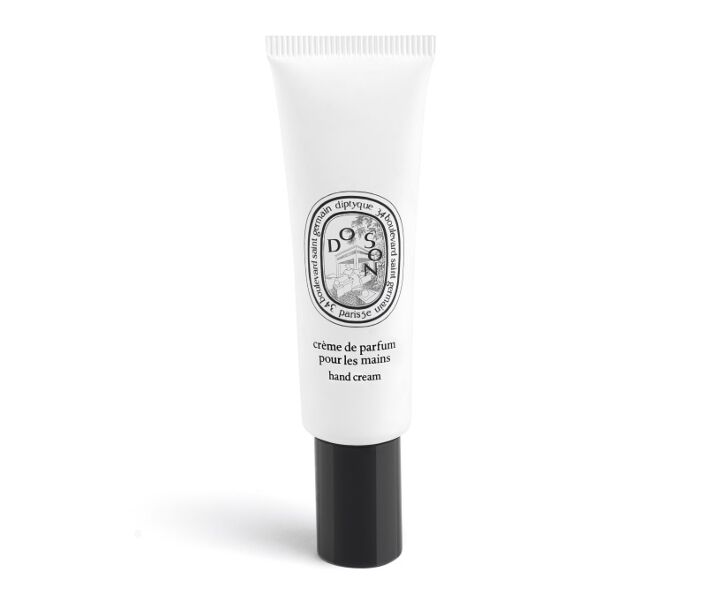 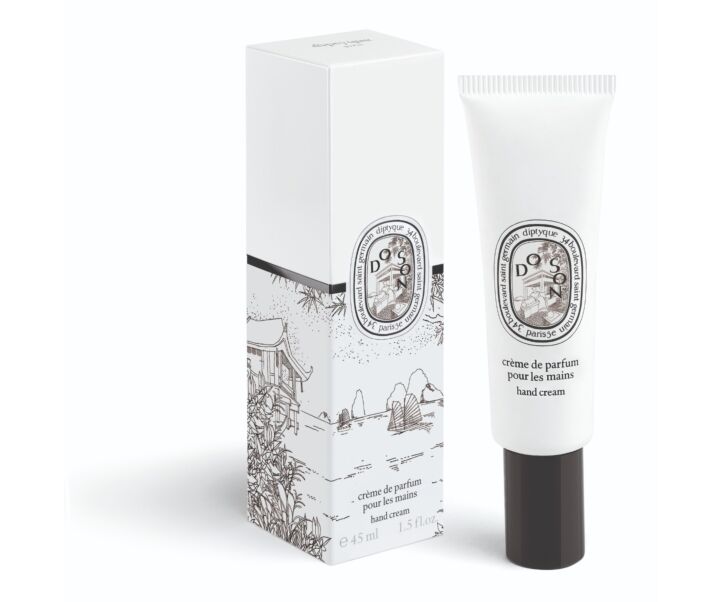 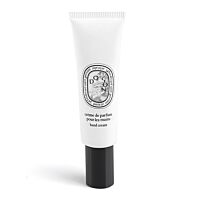 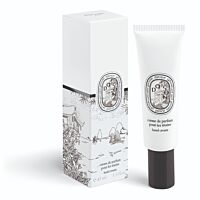 Skip to the beginning of the images gallery
Do Son Hand Cream 45 ml
Family: Floral
As a child, Yves Coueslant, one of diptyque’s founders, spent his summers in Do Son, in Along Bay. (...)
This product is out of stock.
35€

As a child, Yves Coueslant, one of diptyque’s founders, spent his summers in Do Son, in Along Bay. The sea breeze carried with it the heady, spicy scent of tuberoses. Do Son has the delicateness and persistence of a memory from a childhood in Indochina - a memory of flowers in all their sensual delight.

Discover our commitments and our uncompromising formulation charter here.

This velvety lotion is formulated especially to protect your hands while scenting them. It contains aloe vera and macadamia oil, both of which protect and repair, and can also be used to nourish the cuticles and nails.

Apply as often as necessary, taking care to massage the fingertips.

The Fragrance Gestures draw their inspiration from the history of perfume, reinventing textures to offer a new approach to personal scenting. It is a way to make the invisible sensual, and the ethereal tangible. Each of the gestures - eau de toilette, perfume oil, body mist or body balm - has a specific concentrate designed to offer the best olfactory rendering depending on its formulation. With its high concentration, it can often be used alone depending on the moment and the mood. Matter becomes scent, scent becomes matter...

The information below is required for social login

Let’s make our relationship a lasting and personal one! Immerse yourself in the world of diptyque and be the first to know about new collections, exclusive events & more...